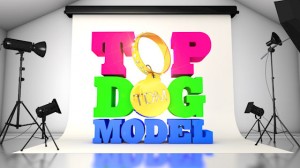 Behold! We have a TV celebrity and model in our midst!

ITV2’s Top Dog Model Contestant Yogi Bear has discovered Puppy Bandana and we have the photos to prove it! 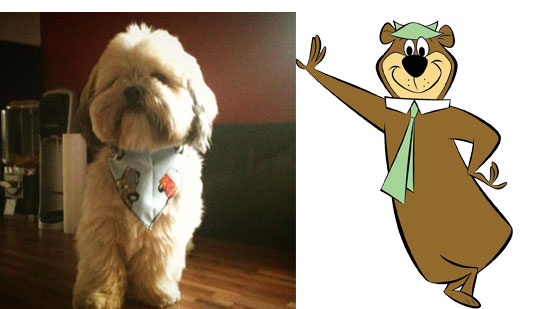