Dexter is no ordinary Doodle, he’s the ULTIMATE DOODLE, which was a new one for me!

Thanks for wearing and sharing Dexter.  See Dexter in our Puppy Bandana Photo Gallery. 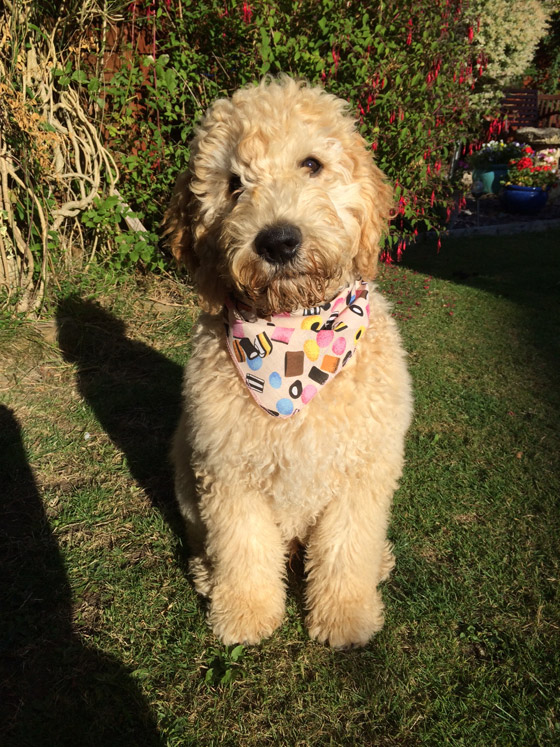 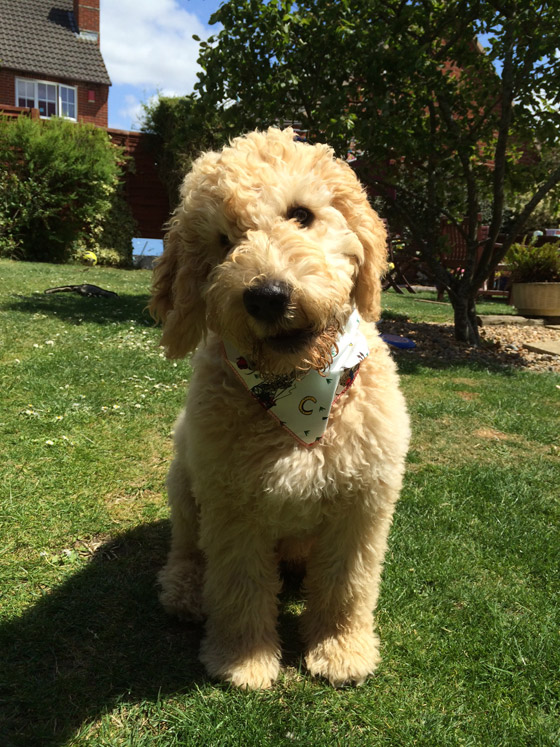